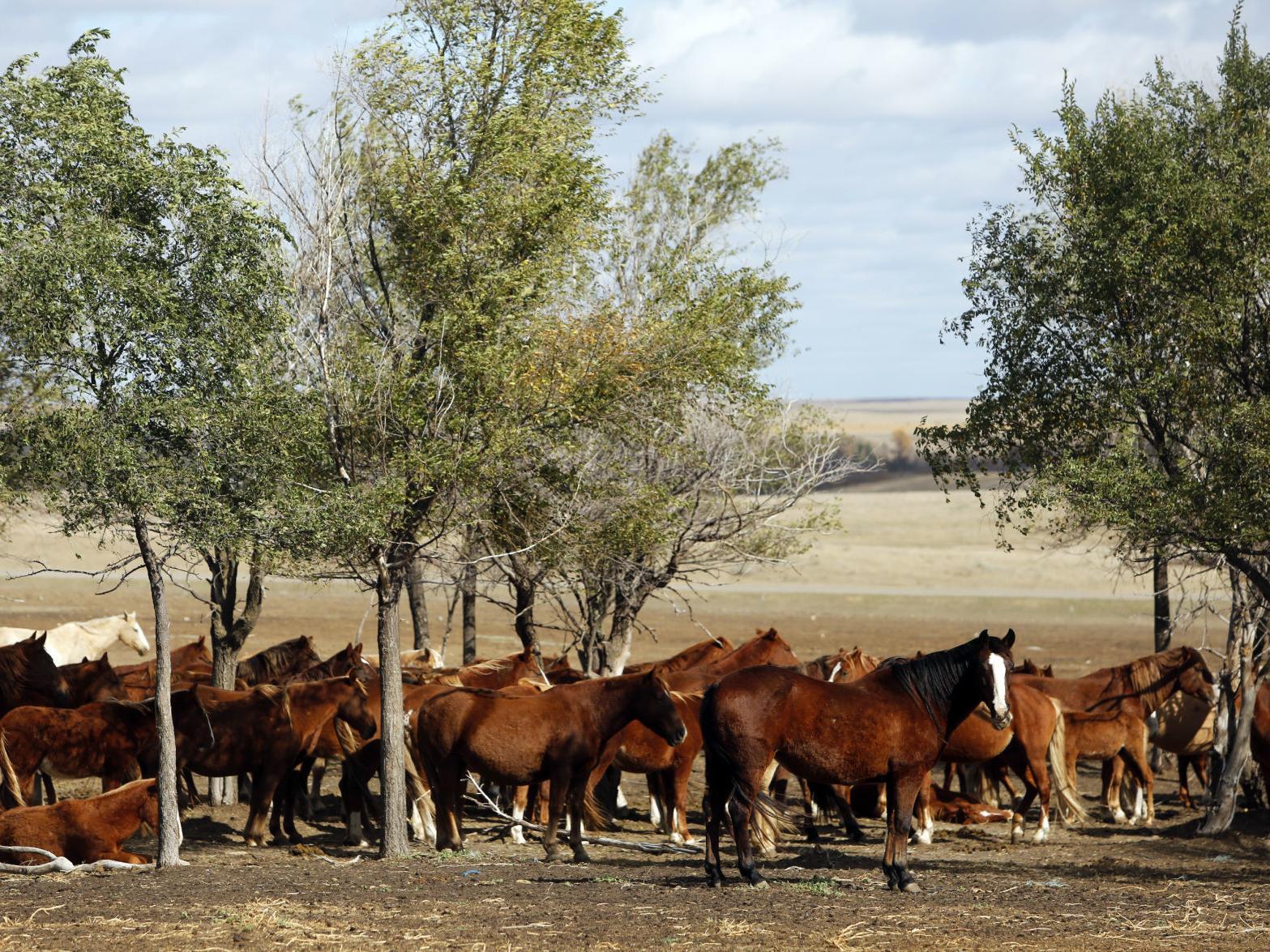 Whilst we may often look to the lions, tigers and elephants of this world when it comes to interesting creatures. The reality however is that there are some truly fascinating animals out there, and this is why we should all look to learn as much as we can about animals at home and abroad. One particular animal which I have been learning a lot about in the last year is the donkey, a creature which we all know, but which we may not know as much about as we probably should Through the donations which I have made to the International Society for the Protection of Mustangs and Burros, I have managed to learn a great deal about these animals, in particular what the differences are in their name.

Is an Ass a Donkey?

The latin name for a donkey is Equus asinus, and this is where the word ‘ass’ comes from. And so when it comes to the core differences between an ass and a donkey, the reality is that there really are no differences, it is just based on how people want to say the name. The next time that you hear someone talking about an ass, you will know that the truth of the matter is, that they are in fact just referring to a donkey and nothing more.

What is a Mule?

A mule is a special kind of donkey which is in fact different from the rest. What you will find here is that a mule is the offspring of a female horse and a male donkey. Believe it or not these mates can in fact produce offspring, which is interesting as a female donkey and a male horse can not. The result is a mule, which is a large donkey which has many characteristics of a horse and the majority of the characteristics of a donkey.

When it comes to a burro, you will be interested to know that this is the Spanish word for donkey, but in terms of the animal there is no difference between the two. In the English language however we use the phrase burro to refer to donkeys which are wild, living in regions which are not their usual habitat. This always happens because of human interaction and this is the reason why we have the likes of the International Society for the Protection of Mustangs and Burros, which works on bringing these burros in from the wild and caring for them.

And finally you may have heard the term jackass before when people are referring to donkeys. This has a very simple explanation which is that the Jackass is a male donkey and the Jenny is the female donkey. This is the only thing that differentiates these two words, which will be handy to bear in mind for the future.

Hopefully this has cleared up any issues which you may have had around what a donkey is, and what words we use to discuss them.

Robert Testagrossa – Dangers Which Could Exist When You Invest in Crypto

Soccer is the most popular team game, which has a huge number of fans around ...
By Nate Bash
January 21, 2022